Should Employers Check Social Media Activity Before Making a Hire? 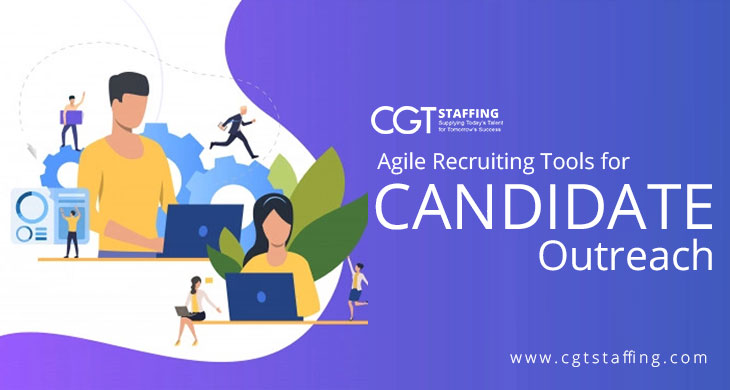 Are social media platforms fair game during hiring? The answer can often be a bit more nuanced than a simple yes or no. Any talent acquisition strategy will try to eliminate unsuitable candidates. Social media handles can often offer a far more honest and insightful view to a candidate than a simple interview session. On the other hand, there is the question of privacy and possible repercussions.

For example, a candidate who voices their dissatisfaction with their small business employee benefits on social media may become undesirable. There’s also the question of recruitment bias gaining traction with information that may not strictly relate to a role or candidate background. Scrutiny on social posts may unearth a candidate’s own biases that could clash with a modern inclusive workplace. Therefore, the question of legality and the potential uses of social media info in a recruitment setting has several pitfalls to avoid. Read on to find out more.

Social media often involves a mix of publicly visible information and private restricted information. In terms of hiring, no laws in the US prohibit a recruiter from going through public posts and information on a social media profile. Many recruiters would term this as a typical approach to gathering talent intelligence.

However, plenty of laws exist about discrimination during hiring and in the workplace in general. That includes a recruiter accessing information relating to race, religion, ethnicity, or gender preferences, and this information creating a hiring bias. Labor laws all over the country are usually very strict about hiring or workplace discrimination.

As such, utilizing information on social media handles to disqualify an already qualified candidate could open you up to a discrimination lawsuit. On the other hand, if a recruiter is simply going through a social media profile to assess the accuracy of information the candidate has already supplied (age, education, etc.), it shouldn’t be a problem.

Social media examinations frequently give rise to the threat of hiring discrimination or bias. As any recruiter understands, bias can limit an employer’s hiring success. Meaning, conscious or unconscious biases can impact a recruiter’s ability to identify a great candidate. The costs of missing out on a top-tier candidate can be many and varied.

The candidate hired instead could be far less efficient, or even below par in terms of performance. This adds to the already large opportunity cost of foregoing a great candidate. Inevitably, most bad hires lead to low productivity and also impact workforce morale. Some may even warrant a workplace investigation. At some point, the employee may need to be replaced. And if the hiring bias still exists, the risk of a bad hire will persist. This can turn into a vicious cycle that eats into hiring budgets, increases turnover, and even threatens sustainability.

Of course, social media does not necessarily offer information that increases the risk of bias. There are several ways that recruiters can leverage social media to add more objectivity to their hiring. You could identify the most useful information that could help your candidate evaluation.

By means of an example in mining beneficial hiring information, you could get more information on their academic or career background. You could also assess their personality in terms of how well they could gel in with your existing workforce, before any available performance appraisals.

Bias in terms of a candidate possessing misogynistic or racist views is also preferable to more unfair and discriminatory hiring approaches. In many cases, bias can be unavoidable. Therefore, social media platforms are best used to acquire objective information that can support the hiring decision.

Can Social Media Be Leveraged as a Screening Tool?

Social media platforms cannot be used as a screening tool under most circumstances. It is very rarely used in modern recruiting or staffing agency models. The information could impair objective hiring, even when certain information is publicly available. The platform itself may possess features that could aid early candidate screening. However, to use them as such could open the door to a less objective hiring decision.