Importance of Having a Diverse Workforce 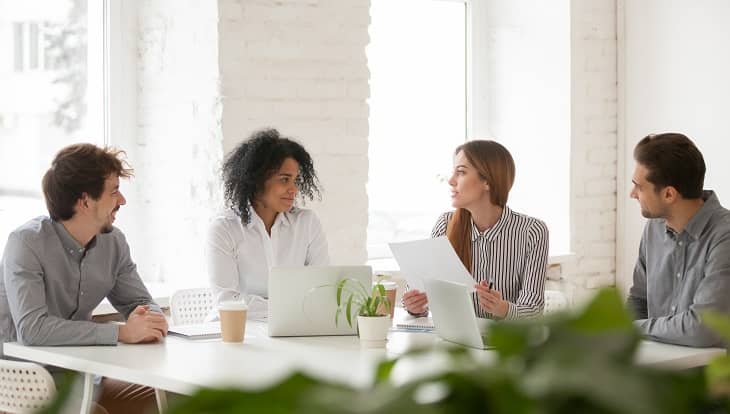 The U.S Census Bureau has projected that by 2043, the United States will become a majority-minority nation with people of color dominating the population. This implies that business leaders and organizations must create effective strategies to recruit, support as well as retain a diverse workforce.

While most business leaders do realize this population shift, some companies still struggle to understand why diversity is important and how to become more inclusive.

Why Is Diversity So Important?

Workplace diversity is shaping business decisions within the United States and around the world for obvious reasons. Promoting diversity and inclusion in the workplace shouldn’t just be about improving the organization’s reputation or because it’s a trend. It has many tangible and immediate benefits related to improving the company’s profitability. It can even offer a serious competitive advantage.

In addition to boosting financial results, diversity unlocks innovation too. Harvard Business Research conducted a survey of 1,800 professionals, and 40 case studies, and interviewed several focus groups. The findings revealed that employers with diversity innovate and outperform those with more homogeneous workforces.

Benefits of Having a Diverse Workforce

Diversity in the workplace yields several substantial benefits for the company’s culture as well as for employees themselves. Diversification provides an organization a different lens to face challenges head-on, spot, and thrive. Let’s explore some of the underestimated benefits of diversity:

Homogeneity can often block creative ideas. On the contrary, heterogeneity fosters creativity since ideas, perspectives, and experiences of people from different cultures and backgrounds. Working with a team of people with different personalities, experiences, ages, and backgrounds results in a mix of ideas. Each individual offers their own special ingredient and innovative ideas emerge.

Diverse groups bring a wide range of experiences that allow educated decision-making. According to a study, diverse teams make better business decisions 87% of the time. Since such teams are more socially aware, they also demonstrate creativity, innovation, and a proclivity for smarter solutions. They tend to process facts carefully and make data-driven business decisions more often.

A Glassdoor survey reveals that two-thirds of candidates consider diversity important when they are evaluating where to work. An organization’s best centralized recruitment efforts can go to waste if it fails to pay attention to diversity. 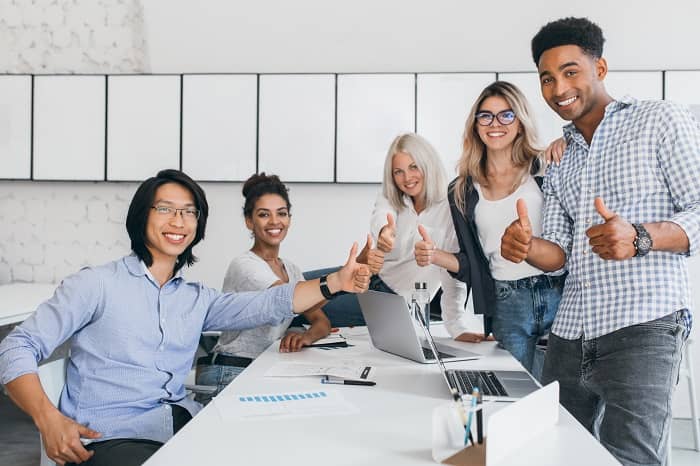 In the present competitive job market, a business that’s invested in cultivating an inclusive environment can attract and retain talented employees. When diversity becomes an integral part of the recruitment process, it broadens the talent pool of potential employees.

An organization might also attract ambitious candidates who if feel valued and respected can stay for a long time. This improved retention will consequently reduce the employee turnover cost.

Often, presumptions are based on preconceived notions without proof or validation resulting in unconscious biases. If this bias trickles down in the recruitment process, it can prevent an organization from hiring the best talent.

Biased hiring decisions have consequences and one of them is less diverse teams, which can hinder business productivity in the long run. With a diverse and inclusive workforce, companies can eliminate discrimination from the hiring process.

However, having a diverse team isn’t alone enough to fight bias, unconscious or not. Organizations must diversify their hiring process to cast a wide net and find explore ways of sourcing candidates. It helps to work with a staffing agency in Austin or in their area to search for candidates from non-traditional backgrounds to build a more inclusive hiring process.

An organization that advocates diversity and inclusion is seen as socially responsible. It also makes it easier for customers to interact with a business’s staff since they are certain someone at the company understands them. As a result, they feel comfortable interacting with the team. As a general rule, customers always feel more comfortable dealing with an organization that promotes inclusion.

Diverse and inclusive companies foster an atmosphere where people feel free to voice their ideas openly. Such organizations have a distinct advantage over their competitors. Their employees feel comfortable speaking openly with management and even share their ideas without the fear of getting dismissed.

Since employees feel they fit in and there’s no toxic work environment, the company benefits from creative ideas, and the workforce benefits from learning to respect each other’s ideas and perspectives.

When planning to hire new employees internally or with the assistance of mortgage recruiters, consider making an effort to source people from diverse backgrounds to create a fair workplace culture.